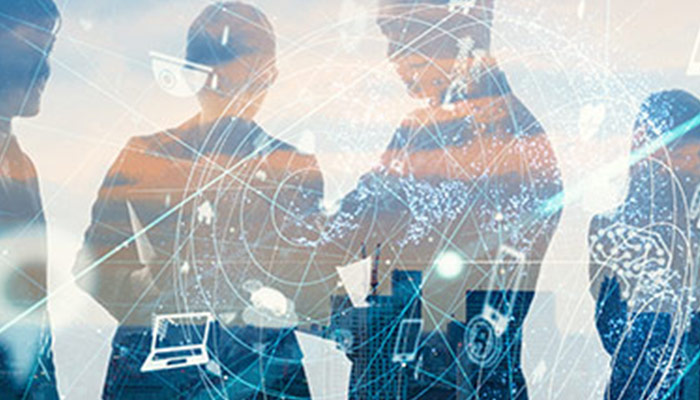 As the world is moving into the digital era, security is increasingly treated as the primary concern of organizations across the globe.

Furthermore, as ethical hacking comes with no boundaries. Going forward, it will be considered more sophisticated, but the methods remains exactly same –These mistakes keep popping up as we all are humans, and humans make mistakes.

While performing a security assessment, we found that a certain gaps exists which might increase the chances of attacks on that particular application. These attacks can be avoided using a few precautionary measures on the development side. Here is an article that sheds light on some of the common mistakes made by developers.

One of the software testing principles says that “Start Testing Early” in the software development life cycle. The fact is, currently most of the attacks are targeted on insecurely developed applications. Therefore, when planning an application, it is essential to implement security mechanisms, identify security areas, and minimize the security threat risks. Building a secure framework will not only help the developers, but will also relieve the tester from capturing security breaches at a later stage of development. In addition, this will definitely help to cut down on the number of vulnerabilities introduced in the application.

The OWASP Top Ten provides a powerful awareness document for web application security. This is a fantastic solution to apply OWASP top-ten guidelines, both on legacy pages as well as on new functionality as it is being completed.

Keeping all security testing until the end of the SDLC and allowing unauthorized entities to get access to an app without teaching developers to code securely is the biggest mistake that can be made by an organization. Also, most of the attacks in 2014-15 were targeting the victims through social engineering techniques Hence, the security awareness for coders as well as end users is mandatory. .

While the product is in the development process, validation of user input on the client and server side is necessary.. Secure coding helps to eliminate post-release critical data breach issues. Blacklisting and whitelisting user input/requests helps fight SQLi. Implementing validation might be time consuming, but it should be part of your standard coding practice and should never be ignored.

Some websites do not have assets of value, for example credit cards or any confidential information. However, sometimes it is not known to developers whether a site allows an attacker to successfully in install any malware. In these cases, the attacker is looking to borrow the trust users have in websites like this to increase the chances of infecting clients. A regular visitor to a neighborhood website may not think twice to install a video codec if asked to do so by a popup.

Therefore, trust is an important asset which is easily lost due to a compromise like this.

All the issues listed above should be taken into consideration because everyone involved in designing web application has to understand these essential web security principles.

I hope that I have managed to tickle your brain a little bit with this post and to introduce a healthy dose of security vulnerability awareness among developers. As it rightly said, “Prevention is better than cure”.