How is Blockchain Technology different from Cryptocurrency 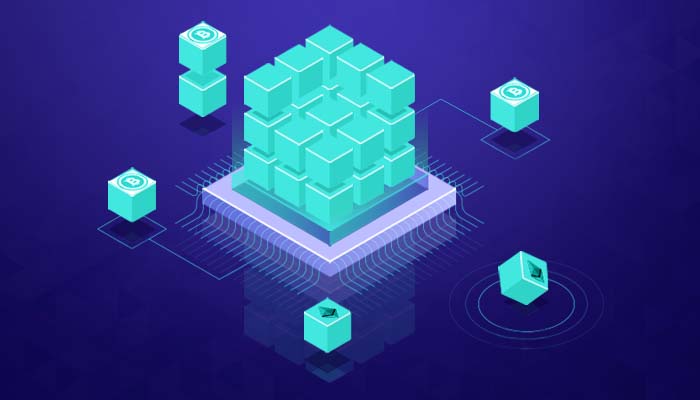 When Bitcoin first launched in 2009, most people confused it with Blockchain technology. And rightfully so, there wasn’t much awareness regarding either. Even today some people think that Blockchain is another type of Cryptocurrency and tend to use the two terms interchangeably. In this blog, I am attempting to demythify this belief and tell you how Blockchain is not a cryptocurrency, but is a cutting-edge technology used to conduct cryptocurrency transactions.

In today’s day and age, everyone is coming up with their own cryptocurrency. Some popular ones include Bitcoin, Ethereum, Dogecoin, etc.

Blockchain technology is often mentioned while speaking about these cryptocurrencies. In some cases, it is automatically used synonymously with the term Cryptocurrency. However, in reality, Cryptocurrency is a D-App which is built on Blockchain Technology. But before I shed light on the differentiating points between these two terms, let us a learn a little more about Blockchain with the help of an example.

Blockchain, in simple terms, is a decentralized system, which means that every party in a Blockchain network has its own database. However, this creates a possibility for any party to modify the databases, thus causing a security threat.

The above diagram shows some transactions taking place between a buyer and supplier. If we want to achieve decentralization, we have to deal with issues like other entities being able to see and record these transactions in their respective databases. Here, when the buyer starts making some changes to his database, he will also modify the records for his benefit and can be seen by any other party involved in the network.

In a Blockchain, however, you can’t modify existing records in the ledger.

It is important to note here that Blockchain is not exactly a database like CouchDB, Oracle, SQL Server etc. What’s different is that here we only store transaction data in the ledger which decides the hash of each block. Not all the details like A’s personal information is stored in the ledger. So, we are storing only transaction data that acts as a proof that A sent 500 to B so that B can’t deny receiving it.

When A Sends 500 to B, new blocks are created on the Blockchain. Here, there are some validators who validate that transaction known as “miners”. These miners receive tokens that possess some value after verifying the transactions.

After the blocks are successfully created every block in the Blockchain has the following structure.

If A sends 500 to B, then B cannot deny the transaction since the Blockchain shows proof. If B tries to do that, he will have to change the entire Blockchain starting from the block where the transaction data was first stored since it is a Distributed Ledger System–a near impossible task!

This goes to show how our ledgers on a Blockchain are immutable.

Now, cryptocurrency, like I mentioned before an application of Blockchain technology. It is a digital store of some value and are used to conduct transactions such as buying and selling goods, services, etc. These cryptocurrencies are immune from counterfeit and are often independent from any centralized authority.

So, what really is the difference?

Blockchain is basically a technology that enable decentralized platforms that need a cryptocurrency. It essentially serves as a distributed ledger and facilitates tracking and transfer of value and information via a network.

Cryptocurrencies, on the other hand, are tokens that can be used within these networks to transfer value and pay for transactions that take place on the platform. They are also a tool that serves as a resource to verify and digitize ownership of an asset.

In addition to facilitating cryptocurrencies transactions, Blockchain technology finds several use cases across industries, such as:

A close to heart example of this can be seen during the global health crisis that is imminent upon us today. There are numerous variants of the COVID-19 virus that are being studied by researchers worldwide. These researchers belong to multiple organizations, each studying a different aspect of the virus such as its features, symptoms, mutation rate, etc. For this, these organizations use Blockchain technology, specifically a Private Blockchain, where only limited participants can access and contribute to the database.

This allows them to let in limited participants as well as help them achieve a decentralized environment and mitigate problems like data loss, corruption, theft of data, etc. It also allows them to track the research process and exchange trustworthy data to further research at a rapid pace.

So, I hope by now you are well acquainted with the true potential of Blockchain technology as well as how it is different from its application- cryptocurrency.

Reach out to us at Nitor Infotech to learn more about our Blockchain engineering services as well as take a look at our datasheet that will help you learn about Blockchain-as-a-Service. 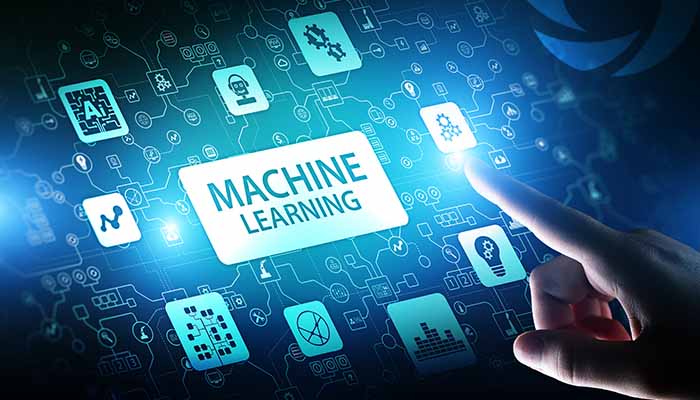 Machine learning has grown to be quite the popular trendsetter in recent years for different organizations. Hence, it is unsurprising to see major cloud companies coming up with custom cloud sol...
Read Blog

The Three Cornerstones of Enterprise Transformation

Heightened customer expectations and the need to survive in volatile markets have set businesses on a quest to become more agile, resilient, and relevant. To achieve these goals, it is crucial for ...
Read Blog 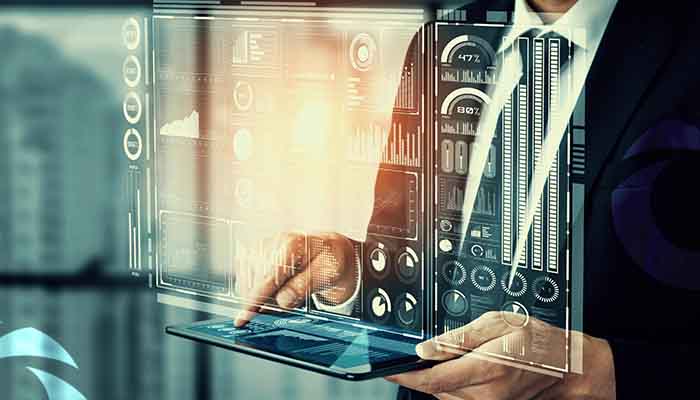 Insights on Diving into Data Analytics

As I begin writing this blog, I am pulled down memory lane where these famous lines from the poem ‘The Rime of the Ancient Mariner’ penned by Coleridge echo: ‘Water, water everywhere but not a d...
Read Blog