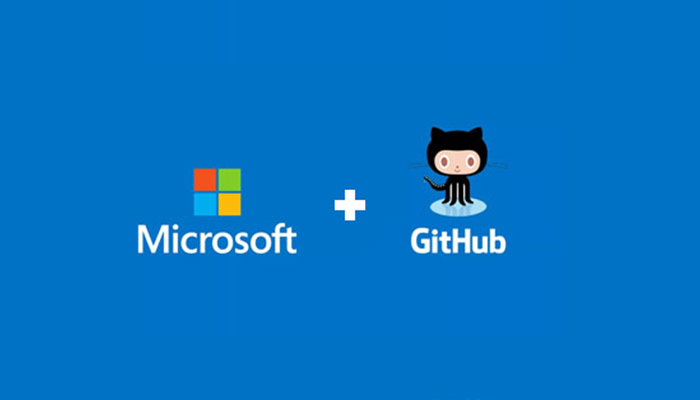 Microsoft’s most recent business move has shrouded the developer community in a state of wariness. GitHub, a popular open source code collaboration platform for developers and scientists (basically anyone working with data), was acquired by the tech behemoth for $7.5 billion. This figure represents an amount thirty times (!) GitHub’s annual recurring revenue.

Before the acquisition, GitHub suffered from multiple issues. These included serious monetary and leadership problems. GitHub narrowed solutions down to two options: the first was to hire a new CEO to streamline the company’s business direction and thus gain invaluable funding opportunities. The second option was to be acquired. GitHub chose this easier, faster path.

The optimal candidates to be acquired by were companies with access to large enterprise customers/subscriptions. This insight is derived from GitHub’s revenue model; GitHub is free for individuals but requires enterprise users to pay. Google, Amazon and Microsoft were among the companies enticing GitHub with offers of acquisition. In the end, GitHub decided to go with Microsoft because of the tech titan’s more generous value offering. GitHub was also fully aware of Microsoft’s increased appreciation of open source (especially with Satya Nadella as CEO) and of its desire to show this to the world.

In this situation, Microsoft had an excellent opportunity to advance their own interests. First was the opportunity to show the world their transition from a propriety/monopoly based business to an open source model. Next was the all-important target of grabbing networking opportunities. Microsoft acquired LinkedIn in 2016, which enabled access to a network of professionals. With the acquisition of GitHub, Microsoft now has access to a network of developers. With this access to the largest pool of developer mindshare, they can compete with the likes of Facebook. With GitHub being the one of the largest code repositories, Microsoft can easily monitor new projects, interests, technologies, and market trends to stay ahead of the competition. Microsoft can also capitalize on an opportunity to woo developers more effectively by creating more offers and generating value, for example by creating attractive Microsoft based tool chains in open source to gain traction towards Microsoft technology. Lastly, the acquisition may have been an exercise in building strategic value. The strategic value – which pertains to how a certain company’s offerings help a different company (usually larger) to be successful – of GitHub, is essentially in the 85 million repositories and 28 million developers it hosts worldwide. It is not difficult to imagine the value of access to these developers, who regularly use GitHub’s code repository products, especially when the developers can be installed in Microsoft’s immensely profitable developer environment.

Microsoft’s long history of generally running counter to open source software, however, has led to lukewarm reactions from the developer community. Many developers feel that despite Microsoft’s attempts to foster acceptance toward an open source culture, Microsoft is not good for GitHub. This comes from GitHub’s initial premise of hosting distributed version control for remote coding for a flexible coding experience that could boost a developer’s community presence. Behind the developers’ tepid reactions are fears that Microsoft might leverage or co-opt their code for future products, or that the developers will be muscled into using only Microsoft products. Additionally, there are some direct conflicts between Microsoft and GitHub. For example, there are certain GitHub projects that are Xbox simulators. It is quite likely that Microsoft will kill these projects. There are even rumors that Microsoft may add tracking or advertisements to GitHub’s sites. There has thus been an upsurge in developers shifting their code to GitLab, one of GitHub’s prime competitors. In all fairness, however, this might be a reaction to a temporary fear.

So what is the future for GitHub? Looks like only time will tell. 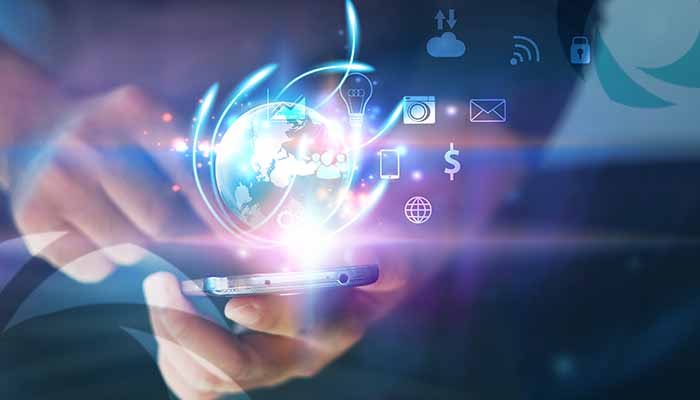 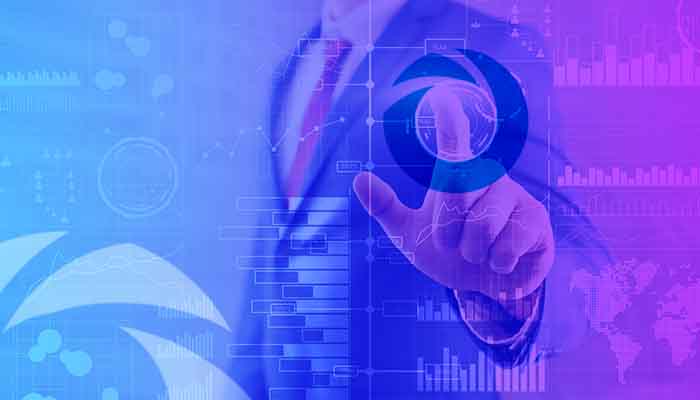