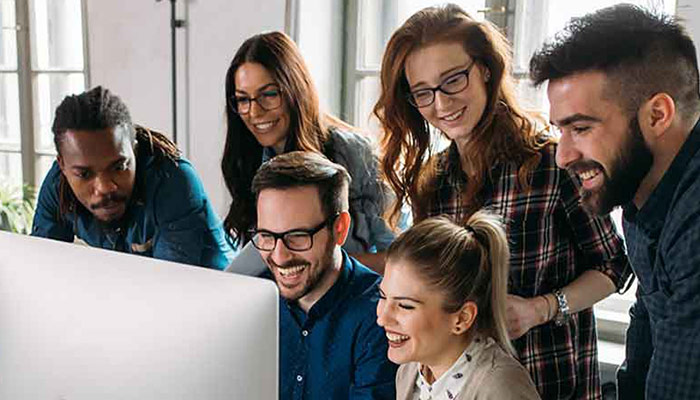 Do you remember Judy Hopps? Yes, the bunny cop in Zootopia, a strong-willed, self-motivated, and endlessly optimistic rabbit. Judy believes the world is a great place and she can help to make it even better. Even in the most difficult times faced by Zootopia and its future, Judy never loses focus, and through strong self-belief and positivity, works towards a harmonious place to co-exist. Judy is one of my favorite characters & Zootopia one of the best Disney movies I watched in the last decade.

Now you know, where the inspiration for Nitopia comes from! Nitopia is a portmanteau or a compound word formed by putting Nitor Infotech & Utopia together.

I am penning this blog specifically to share why we at Nitor Infotech embarked on this journey of Nitopia. We did not do anything different, as it fairly resonated with our organizational philosophy and doubled as a foundational pillar of Nitor Infotech’s Culture. Our endeavor to create Nitor Infotech as a great workplace, where we harness positivity, joy, and enriching experiences has been the ultimate aim. With that in mind, let me take you through the journey of Nitopia.

Reminiscing our childhood days, I am sure most of us have loved reading, watching, listening to fictional stories, fairy tales or at least followed the popular superhuman characters. The larger-than-life portrayal, mesmerizing, magical events and scenarios would help us create a different make-belief world of our own. Few of us also had a deep impact of the stories narrated to us by our parents or grandparents in those impressionable years. This fascination would reflect in our real lives and unknowingly we would adopt those things, and interestingly enough people around would also encourage that and laugh over it as a child’s play. Dwelling in those thoughts was such a happy, true, and perfect feeling. Till the time we believed in those perfect things, we experienced it and also remained very happy. Later, our experiences lead by our ability to apply logic and reason had a diminishing impact on those thoughts and then what happened? We began our search for Happiness! Ironic, isn’t it?

The concept of Utopia came in vogue and a lot of literature was published around it. Largely, the Utopian world has been defined as an imaginary world that is too good, too perfect to be true. The characteristic of Utopia states is that it is a place where true happiness or bliss prevails. Free of all vices or negative energy- it is equivalent to heaven or paradise. Our logical mind started using Utopia as a mere a metaphor or hyperbole as the case would be. Utopia thus became equivalent to Unreal!

We all have been listening, talking, and practicing the concepts of Positivity and Happiness in our lives. Many of us started leaning on spirituality in the quest of bringing that balance in our lives. The trend of seeking external aid to address our internal issues has become very pertinent, and I am completely in sync with that idea. I have also quite strongly believed in this beautiful thought that says, ‘Life begins when an egg cracks from within and ends when broken from the outside.” While we take that external aid, it should serve the purpose of stirring the inside and have the real change begin. Isn’t this similar to our fairy tales and superhuman characters in a newer form, where our Belief drove the real happiness? We as humans have this rather uncanny way of learning, unlearning, and relearning the same concepts in different contexts, but as long as we do it is still useful.

Nitopia took birth from the very premise that is described above. It also reminiscent of my previous blog, where we dove deep into Nitor Infotech’s Core Values and how we nurture a culture of Respect & Care. My other blog on Wellness at Nitor Infotech talked about the holistic wellness around 7 dimensions of Wellness that we have embedded in our way of life. Having these frameworks and structures in place has allowed us to walk that path towards making the concept of Nitopia so very Real.

As the second wave of pandemic struck, a sense of dreary enveloped the environment. The best of us were affected, if not with the virus but with the scare and gloom. While we stood strong for each other and created a support system, as an organization we consciously decided to create a positive reinforcement. We decided to talk, publish and release positive content, culture champions became the cheer leaders and a deep sense of camaraderie flourished. The barriers of hierarchies, communication boundaries which always have been miniscule further faded away. Stories of those who had recovered from the illness served as motivators. Lot of our fellow Nitorians went beyond the call of duty to support all those in need, even on a personal front. Creating that happiness within certainly helped us to hold up and bring some smiles to the faces. Our leaders came forward and anchored Nitopia through their sessions. Acknowledge, Accept, Act is the three-step process to bring about the change.

An ideal workplace is where there is a conducive environment to work and perform, a culture of respect, care, oneness, growth, and development where high levels of mutual understanding prevails. Many other things could be important, but a deeper thought may suggest that they may not be the prime ones. Through our culture of Nitopia, we continuously strive to be the place where people just don’t come to do jobs and earn but build great careers and fulfill their sense of purpose in life. Yes, being in a utopian world could be absolutely real, only if we take the onus on ourselves and create positivity around. 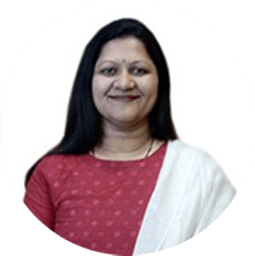 Rohini focuses on HR strategy, talent management, performance enhancement, and corporate social responsibility at Nitor. She offers guidance on career development and psychological counselling. She has over 15 years of HR Management experience in large corporations in India and the Middle East. Her team conducts a program “Udaan” to unearth hidden talents. It focuses on multi-faceted personality development and streamlines giving back to society through social engagements. Prior to Nitor, Rohini worked with Kirloskar Brothers, a fortune 100 company in India.