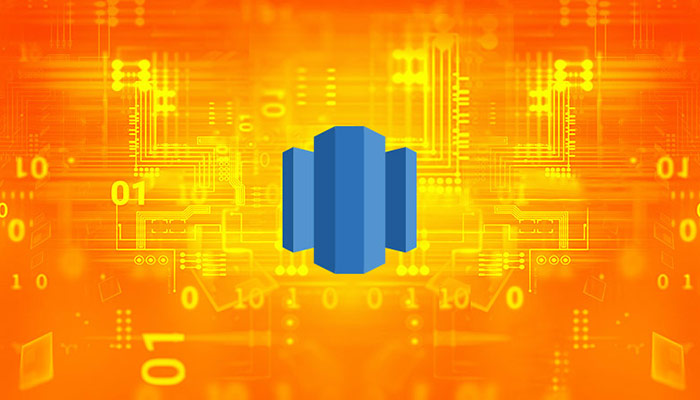 In this blog, we will focus on understanding the process of using AWS Redshift PartiQL and how it can be used to analyze data in its native format. But before we move on to that, let us first define the problem statement. Data is typically spread across a combination of relational databases, non-relational data stores, and data lakes. Some data may be highly structured and stored in SQL databases or data warehouses, other data may be stored in NoSQL engines, including key-value stores, graph databases, ledger databases, or time-series databases. Data may also reside in the data lake, stored in formats that may lack schema, or may involve nesting or multiple values (e.g., Parquet, JSON). Every different type and flavor of data store may suit a particular use case, but each also comes with its own query language. The result is tight coupling between the query language and the format in which data is stored. Hence, if we want to change your data to another format or change the database engine we use to access/process that data (which is not uncommon in a data lake world), or change the location of the data, we may also need to change the application and queries. This is a very large obstacle to the agility and flexibility needed to effectively use data lakes. In this demo we will walk through the process of using Amazon Redshift PartiQL and the role it plays in simplifying the analysis of data in its native JSON format. We focus on an approach that can help data analysts reduce the manual work and long cycles of nested json data processing by querying and running analysis that is required day to day. AWS announced PartiQL, an open-source SQL-compatible query language, that makes it easy to efficiently query data, regardless of where or in what format it is stored. The majority of existing analytics infrastructure relies on the “flat” storage and presentation of data assets; this can be challenging given the schema-less JSON structure. Now, let’s take a look at our solution approach for analyzing heavily nested json documents. These documents could be from any of the industry domains. The diagram illustrates high level flow and components of the solution approach. This approach demonstrates how to use schema induction tool, an open-source library with conjunction of Amazon Redshift PartiQL queries and Amazon Redshift Spectrum, which enables us to directly query and join data across the data warehouse and data lake. It allows us to design a semi-relational schema, where data analysts can quickly combine relational and non-relational data from multiple resource tables. We use PartiQL in Amazon Redshift Spectrum to query over data stored in Amazon Simple Storage Service (Amazon S3).

S3 Storage and JSON Data We focus on an approach of analyzing hierarchical data in JSON formats and is applicable to various data standards in industry domains like healthcare, insurance, retail, etc. In this example, we have used claims documents in FHIR format, as it is a good use case of heavily nested json structure and uploaded these to S3 bucket. Fig. Sample JSON Format

Schema Induction Tool To analyze the data, we first need to create the external table for the claims data. The claims table DDL must use special types such as Struct or Array with a nested structure to fit the structure of the JSON documents.  The Schema Induction Tool is a java utility that reads a collection of JSON documents as stream, learns their common schema, and generates a create table statement. The Schema induction tool is available at AWS GitHub account. Building Schema Induction Tool To build the schema you can build the code yourself from the github repo or download the release artifacts from maven center. You can use amazon sagemaker notebook or any linux machine to generate the create table DDL script for claims data. As a part of our approach, we have used linux machine with open-jdk to build schema induction tool and the linux machine is also setup with aws-cli to access the AWS resources. We used below command for cloning the repository: git clone https://github.com/awslabs/amazon-redshift-json-schema-induction.git This downloaded code can be used to build the package and bundle it into jar file. cd amazon-redshift-json-schema-induction mvn package This will create a schema-induction-1.0.0.jar at location amazon-redshift-json-schema-induction /schema-induction/target Check that the schema induction tool is ready and review the help guide. java -jar aws-json-schema-induction.jar -h Run the command with required parameters to generate the create statement DDL. # As we can see the create statement DDL is generated and stored in a file.   Provision External Schema Go to Glue console and create an empty database with any name. We have named it as fhir. Create an AWS Identity and Access Management (IAM) role that allows your Amazon Redshift cluster to access the S3 bucket. We have named it as fhir-role. On your Amazon Redshift cluster, make sure you added the IAM role so you can run the queries and access Amazon S3 and AWS Glue and that the status shows as in-sync. Create the external schema in Amazon Redshift by entering the following code: create external schema fhir from data catalog database ‘fhir’ region us-east-1′ iam_role ‘arn:aws:iam::us-region:role/fhir-role’; This step of provisioning external schema is one-time process, which stores schema of schema of external tables to created.

Using python wrapper, we have automated the process of generating DDL script and creating external table on redshift cluster by modifying configuration details. 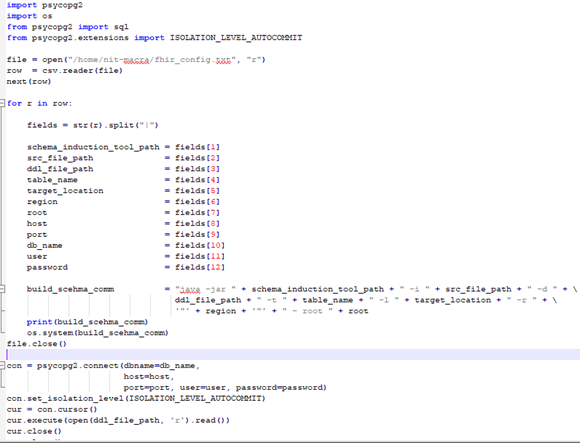 Now you can query the claims data stored in fhir format using PartiQL Queries and this native SQL approach to unnest the array is one of the corner stones of the PartiQL. The query also uses the dot notation to access attributes in nested structures, such as c.patient.reference, which accesses the reference attribute inside the patient structure that is in the claim document. The following query scans all documents in the users. Claims table and retrieves information from each claim. SELECT c.id,c.status, c.patient.reference as patient_ref, SPLIT_PART(c.patient.reference,’/’,2) as patient_key, d.sequence as diag_seq, d.diagnosisReference.reference as diag_ref FROM fhir.Claims as c, c.diagnosis as d WHERE c.status = ‘active’   The claim.diagnosis is an array that might contain multiple objects; it is therefore referenced in the SQL from clause and joined with the parent document implicitly, then attributes from the diagnosis element can be retrieved in the SELECT clause. 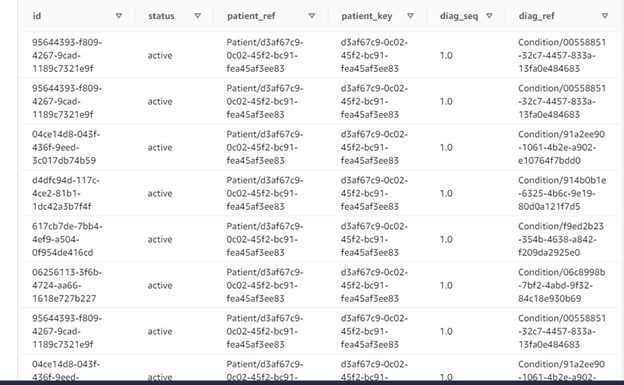 The following query performs a simple aggregation over the claims data: SELECT c.status,count(*) as cnt, sum(c.total.value) as total FROM fhir.Claims as c GROUP BY c.status,c.patient.reference   You can directly analyze FHIR format without creating massive, normalized design, and can leapfrog over competitors to save tremendous investments in data modeling and ETL maintenance. 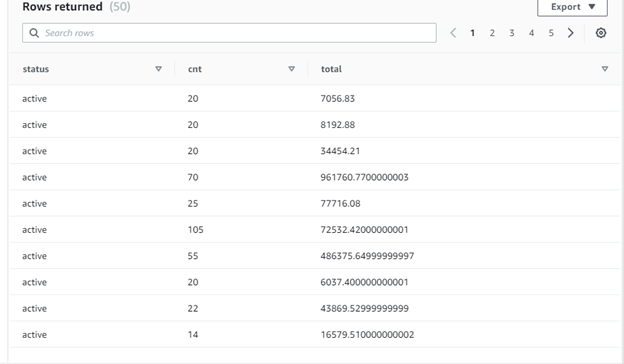 Congratulations! You have successfully queried Nested JSON Stored in S3 bucket through Amazon Redshift Spectrum using PartiQL language. Through this demo, you have witnessed the power of Amazon Redshift PartiQL and how your data engineer team can handle complex JSON Data formats easily with automation. Reach out to us at Nitor Infotech to learn more about how adopting these technologies can bring innovation to various industry domains and unlock new benefits and cost-optimization. 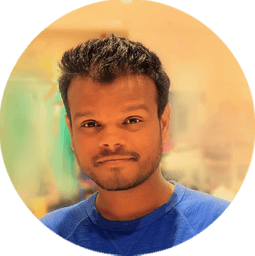 Shubham is an AWS certified professional and is highly proficient in designing cloud-based architectures using AWS. He has significant experience in designing dashboard reporting systems and building python orchestrated frameworks. Shubham is a passionate coder and works on different technical stacks as the situation demands. He is big fan of cricket, Sufi music and automating almost everything. 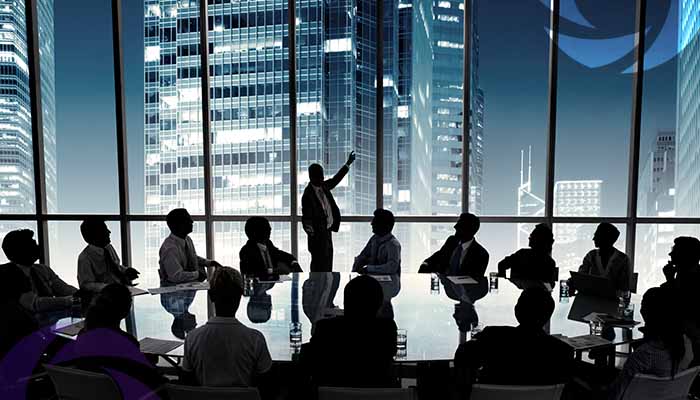 Beyond the Obvious: 9 Mantras for Customer Comfort

It takes two to tango they say, that is true in more ways than one, every human relationship is a story of mutuality. We start our journey with very obviously mutual relationships, I say obvious be...
Read Blog 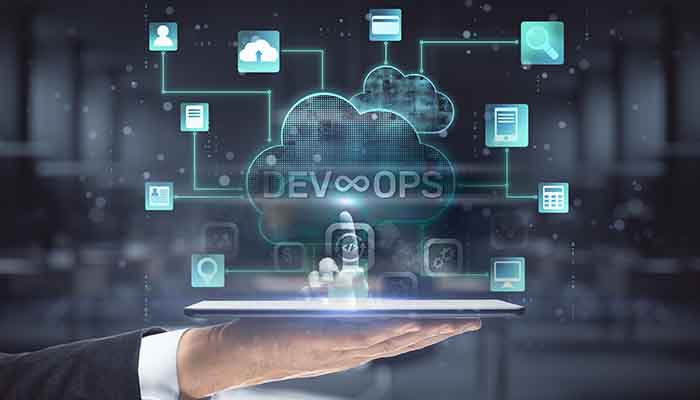 At a time when the word ‘virtual’ features on the first page of our dictionaries (our vocabularies), the concept of virtualization in the world of cloud computi...
Read Blog Have you heard of “user acceptance testing”? We are sure your answer would be "Yes" if you are involved in any part of the SDLC (Software Development Life Cycle). “It’s All About the User”...
Read Blog