Why Test Automation in Agile Project? 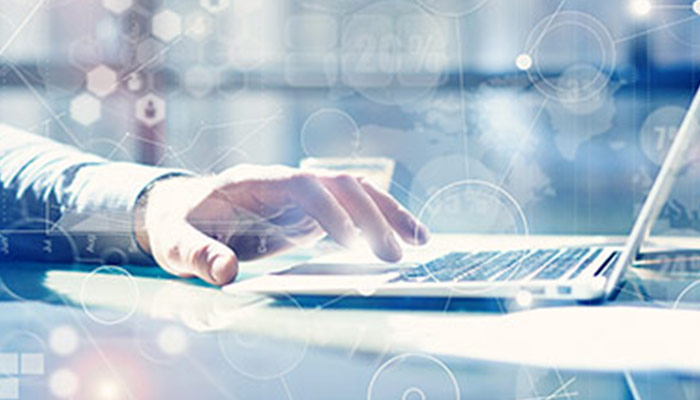 Test automation is a critical component of agile testing, as there are frequent releases and short sprint cycles. In an agile project, \ a new feature is added/integrated with existing feature in every new sprint. Hence, it is very important to conduct regression testing for all features to ensure that all components are working as expected. It is only possible to do this through test automation.

Adapt Changes: Understand the new enhancements or features to be implemented in every sprint and plan for the test case design or update accordingly.

Implement Changes: Implement the requested enhancements or changes and integrate the same in the existing product.

Test Case Automation: Automate the test cases for new features or changes and integrate the same with the existing automated suite. Also, make sure that every identified defect has automated test cases.

Daily/Weekly Automated Test Scripts Execution: Execute the automated test scripts based on the identified regression scope. Test scripts will be executed based on defined execution cycles,which may be daily or weekly.

Below parameters should be considered while implementing test automation in an Agile project: