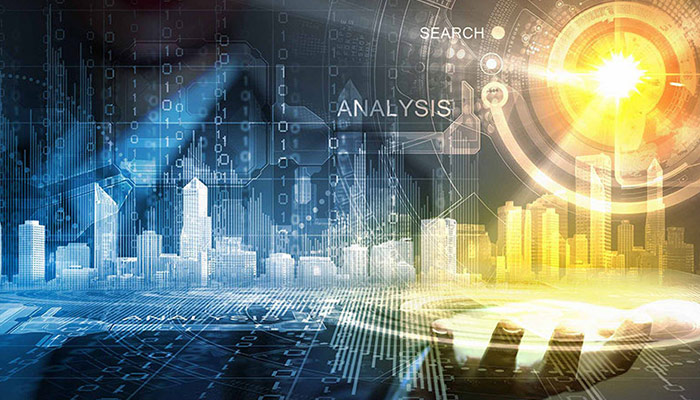 It is unusual that organizations keep on ignoring the significance of Performance testing, often-deploying applications with slight or no understanding of their performance. This mentality has changed little in the course of recent years as failure of high-profile software applications remains the bottleneck.

In short, Performance testing should be the topmost priority of the organization before releasing a software or an application.

As a code change from a team that is endlessly incorporating new features, bug fixes can influence how an application looks, and functions on different devices and browsers. It can change how rapidly that application loads across machines.erformance testing is used to check how well an application can deal with user traffic. By putting a repeated scenario on an application or site, it is likely to analyse breaking points and assess projected behaviour. In particular, Performance testing is performed to identify reliability, speed, scalability, responsiveness and stability of the software.

This is why performance testing is so crucial to a well-rounded QA strategy— checking an application’s performance, ensuring consumers are experiencing acceptable load time, and site speed is foundational to high-quality software.

Every end user of Software expects that each transaction s/he makes should be completed quickly, or take less time. Performance Testing plays crucial role in the same.

A performance test gives inputs on whether hardware or production configuration needs any improvement, before a new software is released on a live environment.

A performance test helps check the health of any software, and gives inputs for additional fine-tuning.

A performance test also inspects the quality of code written in the development life cycle. It is a crucial part to identify if the development team needs special training, etc. to create more fine-tuned code.

Now that you clearly know the importance of Performance testing, finding the bottleneck should be your next goal.

In a complex system, built with many pieces like application servers, network, database servers and many more there are high chances of you facing a problem. Let us discuss about the possible Bottlenecks.

Performance bottlenecks can lead an otherwise functional computer or server to slow down or crawl. The term “bottleneck” can be used for both an overloaded network and the state of a computing device where any two components at any given time do not match pace, thus slowing down the overall performance. Solving bottleneck problems usually results in returning the system to operable performance levels; yet, addressing bottleneck fix involves first identifying the underperforming component.

According to Microsoft, “processor bottlenecks occur when the processor is so busy that it cannot respond to requests for time.” Simply put, these bottlenecks are a result of an overloaded CPU that is unable to perform tasks in a timely manner.

Network failures happen when the correspondence between two devices comes up short on bandwidth or processing capacity and is unable to finish the task rapidly. According to Microsoft, “network bottlenecks occur when there is an overloaded server, an overburdened network communication device, and when the network itself loses integrity”. Solving network usage issues normally includes adding or upgrading servers, and upgrading network hardware like hubs, routers and access points.

Often problems related to performance occurs from within the software itself. At times, programs can be designed to deal with just a limited number of tasks at once, this makes it impossible for the program to use up any extra CPU or RAM assets even when they accessible. Furthermore, a program may not be written to work with numerous CPU streams, thus only using a single core on a multicore processor.

These issues are settled through rewriting and fixing software.

The slowest segment inside a PC or server is generally a long-term storage, which involves HDDs and SSDs, and is usually an inevitable bottleneck. Additionally, the most rapid long-term storage solutions have physical speed limits, making this bottleneck cause one of the most troublesome ones to investigate. In most cases, disk usage speed can develop by reducing fragmentation problems and increasing data caching rates in RAM. On a physical level, you can solve insufficient bandwidth problem by moving to faster storage devices and expanding RAID configurations.

Test coverage includes a colossal ability to cover all functionalities while conducting performance testing. Although, the scenarios must be exhibitive of different parameters, you can attempt automating key functionalities by assembling many scenarios. User data must be projected properly, as there would be several users using the system in their own context.

Analysing the performance test results is the most challenging and key task in performance testing. It requires you to have detailed knowledge and good judgment to analyse reports and tools. Moreover, you need to regularly update the tests based on the situation.

This also makes sure that performance bottlenecks such as concurrency, CPU or memory utilization & responsiveness are addressed early on in the application life cycle.

Nitor Infotech excels at evaluating the performance of different technology& domain applications. It has well defined processes & strategies for baselining the application performance.